The Crosby Photo Album
Selected Photos From All Over

Photos shown here are grouped into two categories:
Photos of us or taken by us
Other photos we like 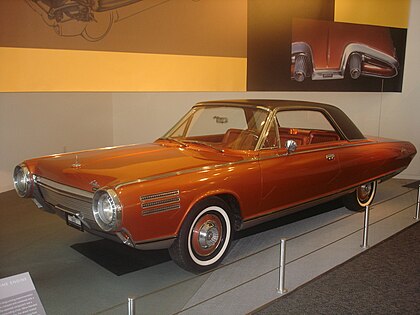