On Burning the Flag 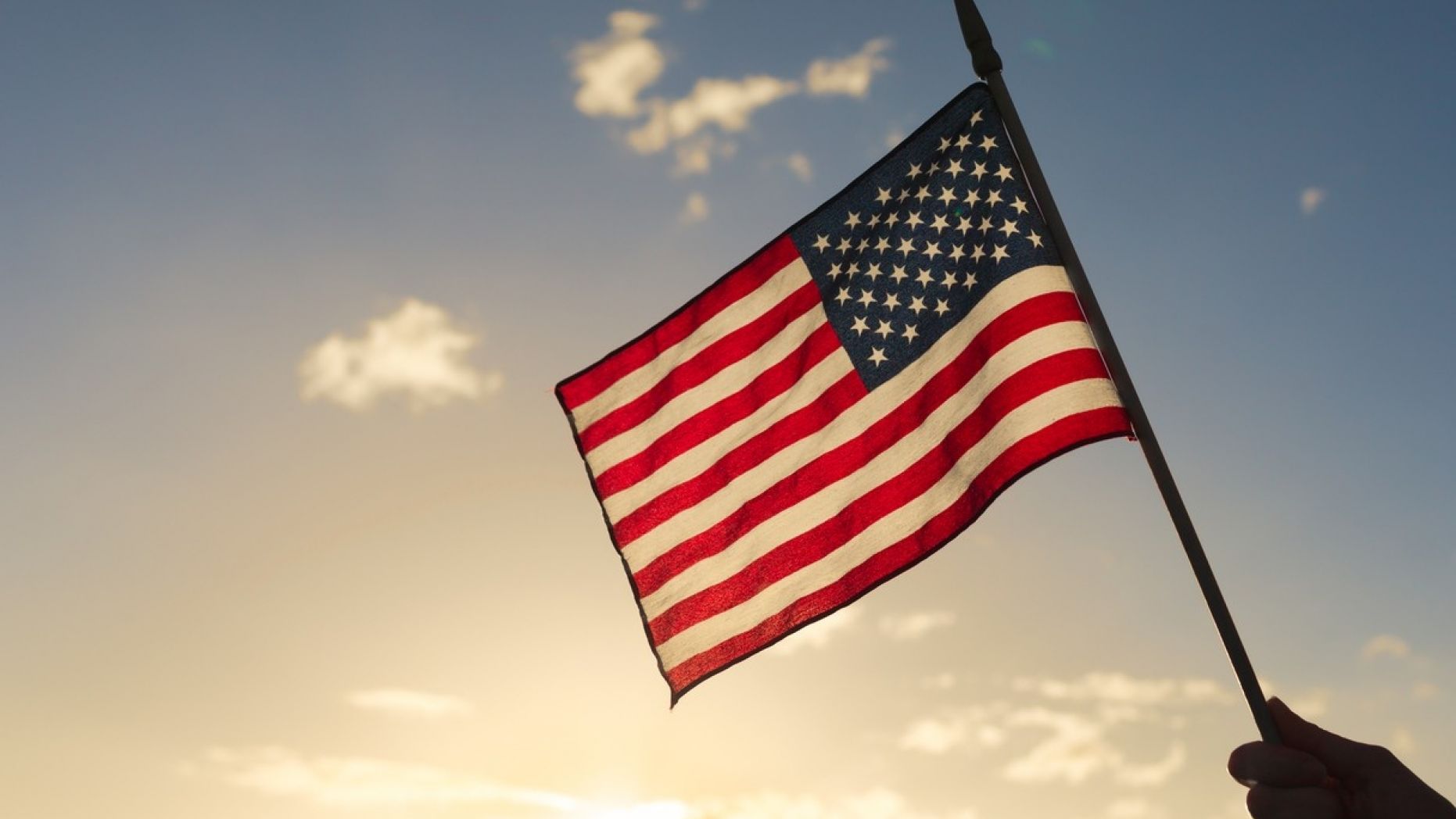 Freedom and Burning the Flag


Fan Calls Out 'Blindly Patriotic' Mike Rowe for Defending US Flag.
He GOES OFF Like a Freedom Bomb

Mike Rowe might be most recognizable from his hosting duties on Discovery's "Dirty Jobs," but more recently, he's earned quite a reputation for the plainspoken musings he calls "Hot Under the Blue Collar."

Just Wednesday, Rowe caught the attention of tens of thousands of Americans when he gently ridiculed Massachusetts's Hampshire College for its decision to remove the U.S. flag from campus because it instilled students with "fear."

A better option, Rowe suggested, might be "simply educating them about the undeniable fact that no country on the planet affords its citizens more liberty than this one":

It comes as no surprise that with all the attention over his comments came more than a few critics  and, as Rowe's proven time and again, he's more than happy to respond:

"How did you become so blindly patriotic? First of all, the college you were referencing in your rant about the American flag is a private college and doesn't receive federal funding. However...the very essence of freedom in this country is our right to speak out against the flag, which is a mere symbol.

If you take away that right, then we have lost all freedom. You really need to take a civics course, Mike Rowe. I used to like you; but, you have really become very annoying to me in recent years. I thought you were more intelligent. But, I guess appearances aren't everything."

Afterwards, he put on his surgeon's gloves and got right to work dissecting that argument piece-by-piece. Rowe writes, in part:

"Ive never thought of myself as 'blindly patriotic,' but I am a fan of the United States, the founding fathers, and the men and women who have served on my behalf. I also confess to feeling lucky to live here.

Having said that, I think youre correct about the flag; its only a symbol. So too is the Crucifix. And the middle finger. And the Swastika. And the compressed chunks of carbon that millions wear on their ring fingers as expressions of timeless love and eternal devotion...

But if you really believe our flag is nothing but a 'mere symbol,' equally suitable for flying or burning, ask yourself if youd be comfortable if the people you work with suddenly started coming to the office in pointy white hats fashioned from bedsheets? Would that be a problem for you? Or how about The Rainbow Flag, favored by the LGBTQ community? Would it be OK if people started burning that? If not, why not? I mean, its only a symbol, right?"

He goes on to point out exactly why Americans shouldn't be so quick to cast aside such "mere symbols":

"The thing about 'mere symbols' Susanne, is that they represent 'mere ideas,' and 'mere ideas' are the backbone of 'mere humanity.' In the case of the flag, were talking about ideas that are wrapped into the Constitution  a document that separates us from every other country on the planet.

Mere ideas are the reason people fight and die. Mere ideas are the reason were allowed to speak freely, protest publicly, bear arms, and burn the very symbol that represents those very freedoms. I didnt suggest that you or anyone else be denied your right to fly or burn whatever flag you wish. What I failed to do, is quietly accept behavior I dont care for. Which, if Im not mistaken, is the same compulsion that motivates others to publicly express themselves in whatever ways they choose."

It should be noted that Hampshire College  the institution that started the commotion in the first place  has since reversed course, and once again began flying the American flag on campus.

As Rowe himself has been quick to point out, he does not consider himself a political expert, nor does he see himself as some elite mind of the 21st century  and in fact, he has dedicated much of his professional life to honoring the value of hard-working, blue collar Americans.

In the end, though, it might be those very aspects that make his opinions so relatable, and popular, with his fans.

Go to any other country - your choice - and try burning their flag. You will be in jail.

Or just go and live in any other country - again, your choice - and see how life is there. Discover for yourself what the American flag symbolizes. Live without the freedom that you so clearly take for granted - that you fail to grasp is so distinctive from what you will find anywhere else.

And never forget that there are plenty of people who would take that freedom away from you - turn you into slaves - if they could.