The Science, Technical, and Medical News from 2019 and earlier
from a variety of sources 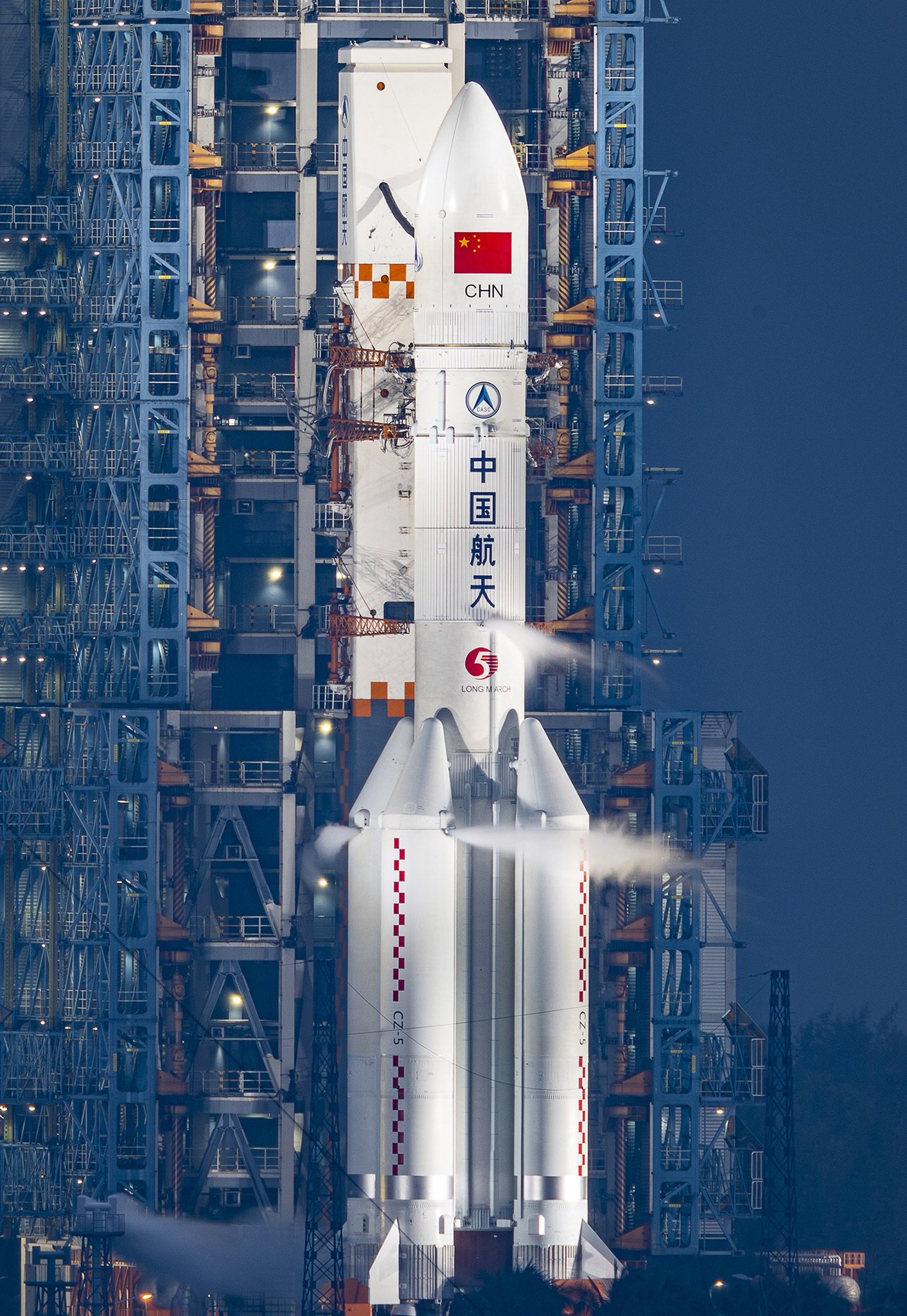 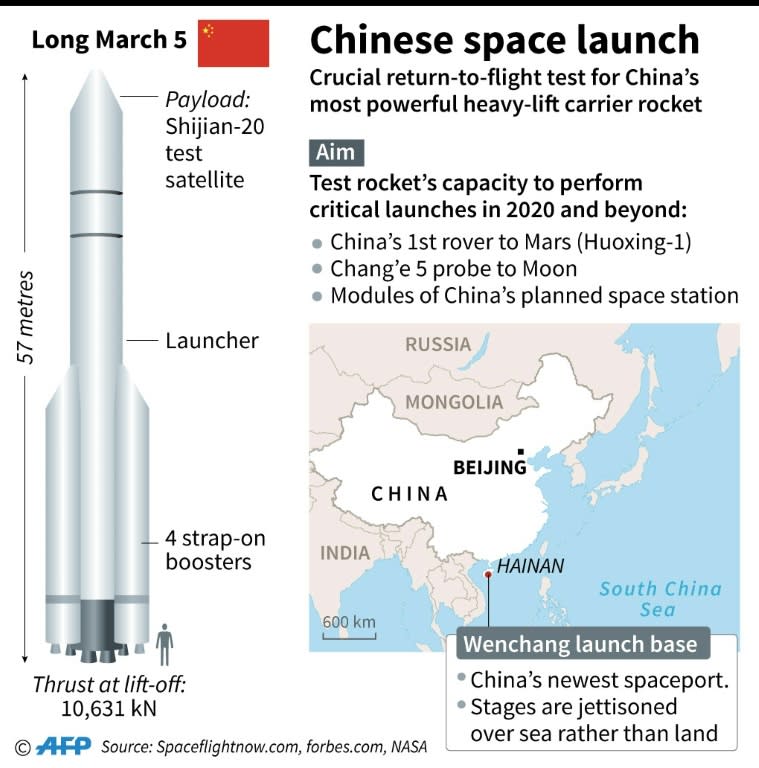 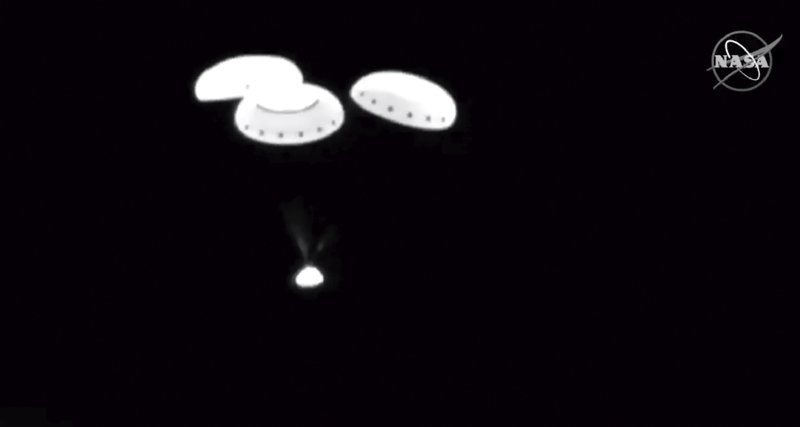 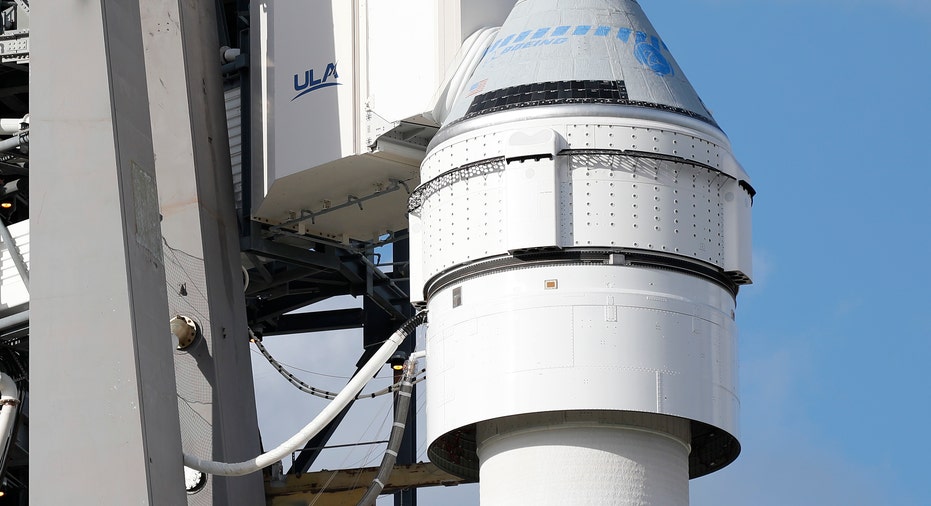 Deep solar minimum on the verge of an historic milestone 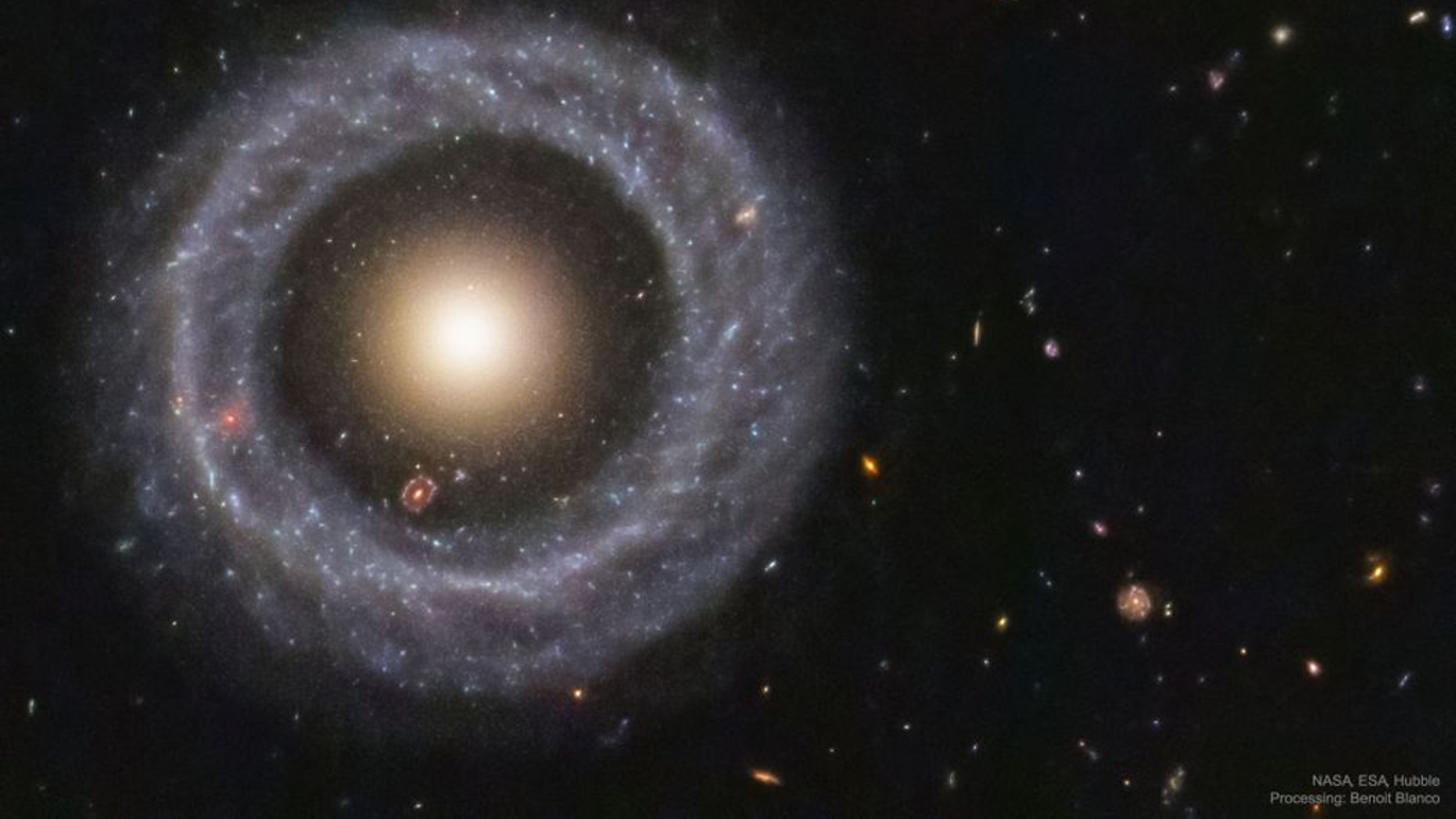 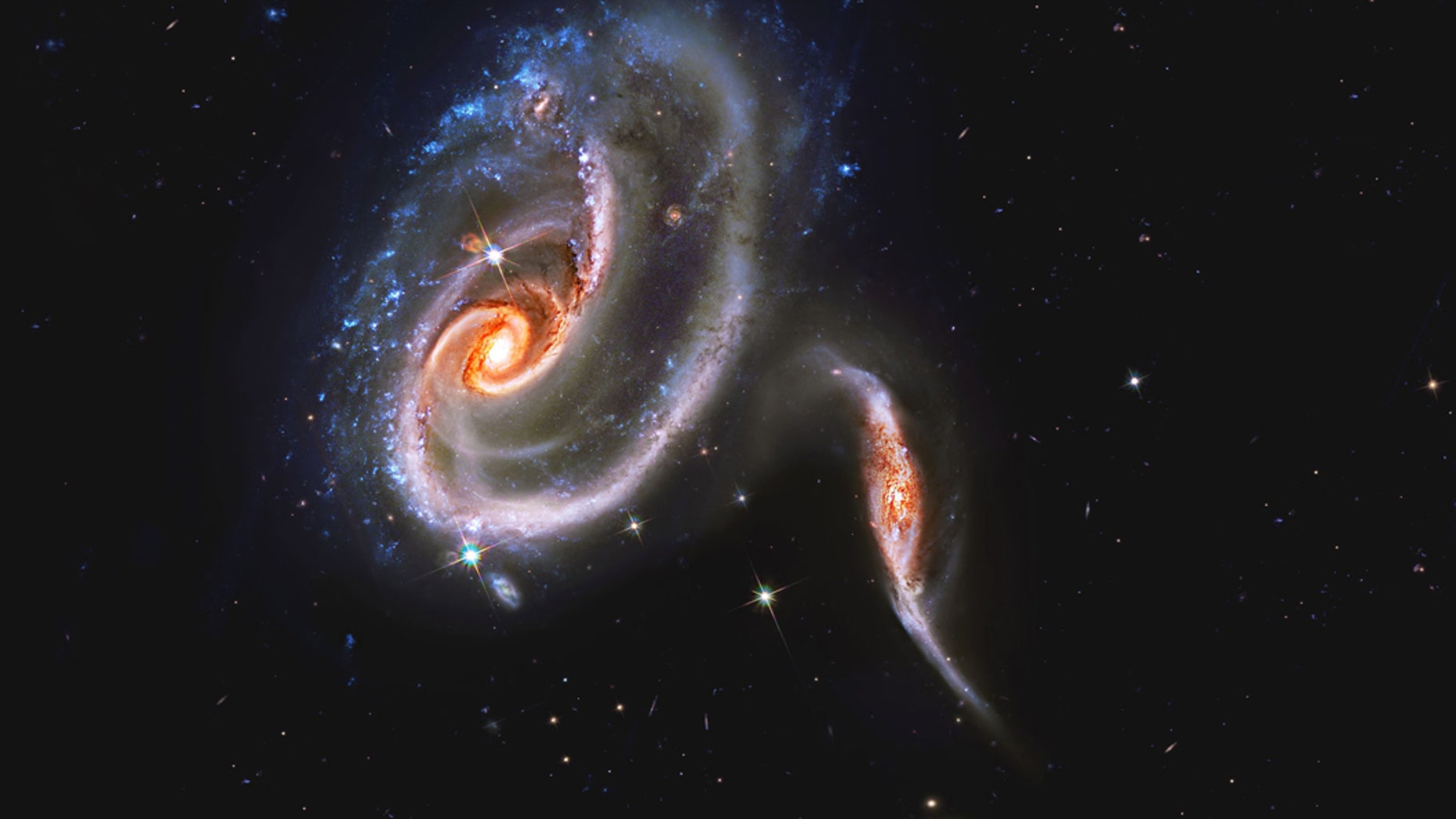 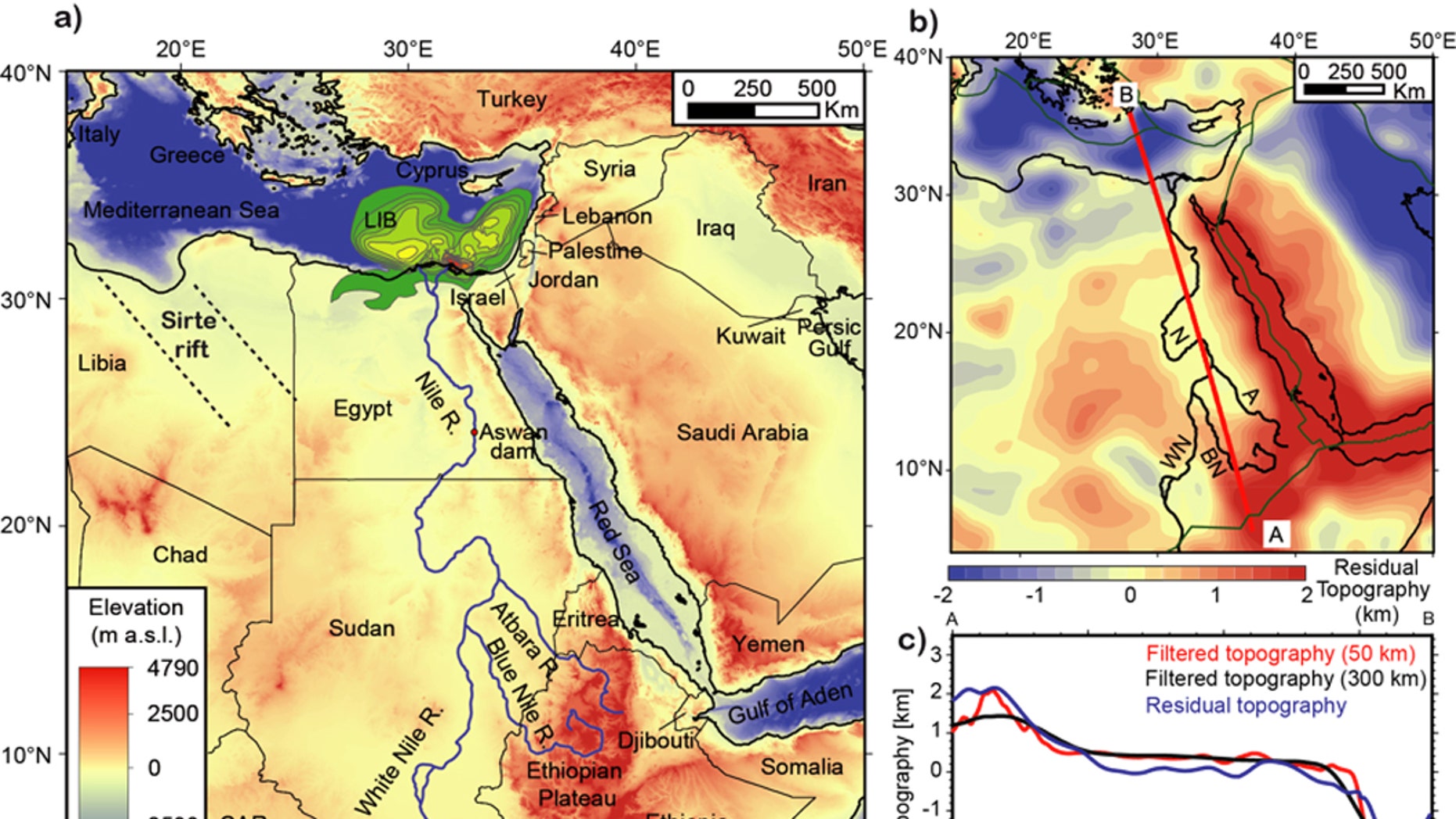 Humans can land on Mars by 2035, NASA chief says

Early earthlings may have watched the galaxy's center explode 3.5M years ago
"Ballooning out of both poles of the galactic center, two gargantuan orbs of gas stretch into space for 25,000 light-years apiece (roughly the same as the distance between Earth and the center of the Milky Way)"

New evidence about the asteroid that killed off the dinosaurs

First American settlers may have been in Idaho 16,500 years ago, study says 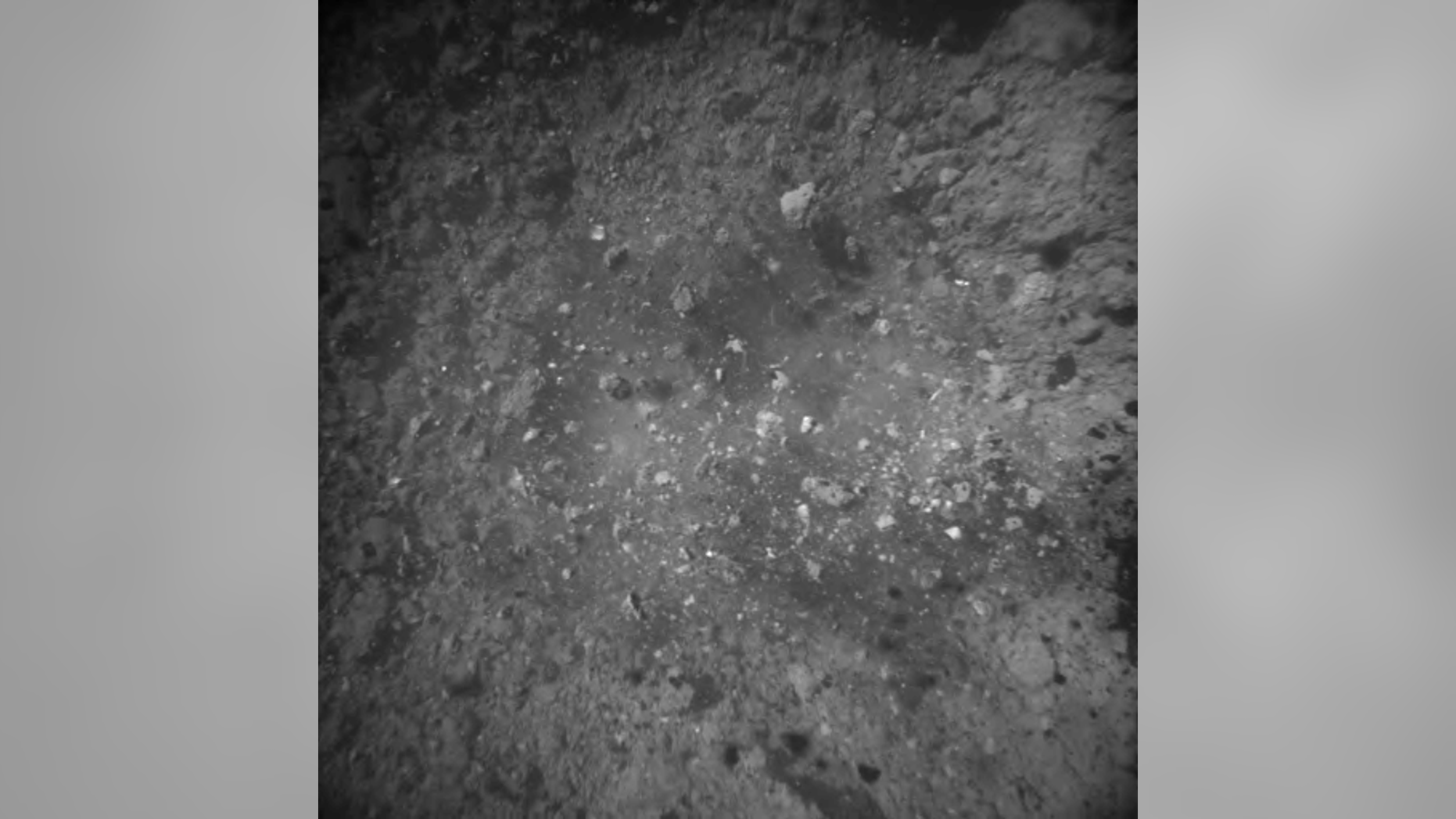 Apollo 11: 50 years on, the world celebrates the Moon landing

EU's GPS satellites have been down for four days in mysterious outage
The Galileo satellite system was launched by the EU as an alternative to the US Air Force's Global Position System (GPS) and the Russian government's GLONASS. The glaciers in Glacier National Park appear to be growing Mysterious large mass discovered on Moon bewilders scientists:
'Whatever it is, wherever it came from' NASA's deep space probes – Pioneer, Voyager, New Horizons – where will they end up?

Every two years on Mars, an atmospheric hole dumps its water into space

Galaxies 13 billion years ago were brighter than expected – the question is: Why?

Many planets outside the Solar System are water worlds

Blackfeet man's DNA traces back 17,000 years; oldest in the Americas
DNA story suggests his ancestors came from the Pacific, traveled to the coast of South America and traveled north – not from across the Alaska land bridge First landing on Moon by private company to be attempted 3:05pm ET today Lockheed-Martin's Lunar Lander – 62 tons and with an elevator
"What we chose to do is jump to the endgame." Zapping the brain for those over 60 to help short-term memory?

Over the last 50 years, the polar bear population has quadrupled
Overpopulation is now the problem
Wannabe dictators can't use climate change as excuse to tell you what to do

Four-legged whale that lived 40mya found off coast of Peru 4,000 year-old city discovered in Iraq, near the Zagros mountains Mars was once covered in wide raging rivers Meteor explodes with 10x the energy of atomic bomb in Hiroshima

Seniors:   use skin moisturizer to prevent dementia, other old-age problems Could a supernova have caused one of Earth's mass extinctions 2.6mya? U.S. going back to the Moon – this time, to stay

Cure for cancer within a year?

China lands spacecraft on far side of the moon More than a dozen prominent scientists will be presenting evidence Friday and Saturday casting doubt on the United Nations' assertion that human activity is causing a global warming crisis.

Several of these scientists co-authored or reviewed portions of Climate Change Reconsidered, a series of comprehensive climate science volumes compiled by the Nongovernmental International Panel on Climate Change (NIPCC).

Among the highlights of the EIKE conference, scientists will discuss the latest science regarding natural climate cycles, sea level, solar variability versus atmospheric carbon dioxide concentrations, shortcomings regarding renewable power, flaws in asserted temperature histories, the benefits of a warmer world, desertification, and ulterior goals of climate activists.

"The scientific evidence and conclusions reported by climate scientists are far different than what the environmental left and their legacy media allies would like the public to believe.?

Measured temperature vs. what NOAA reports – See the fraud.

Historic temperatures do not show a warming trend.

Earthquake splits tectonic plate in two and geologists are shaken

Growing up surrounded by books bolsters skills later in life

Your life span is written in your DNA, and we're learning to read the code.
Cytosine, one of the four DNA bases of the genetic code, makes genes more or less active

Voyager I looks back at its lauch site, with an arm of the Milky Way Galaxy as background

Thought the Mobius band was divine.
Said he: "If you glue
The edges of two,
You'll get a weird bottle like mine." 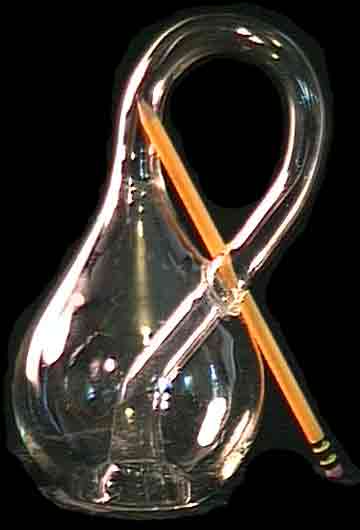 The first modern Atlas of the World