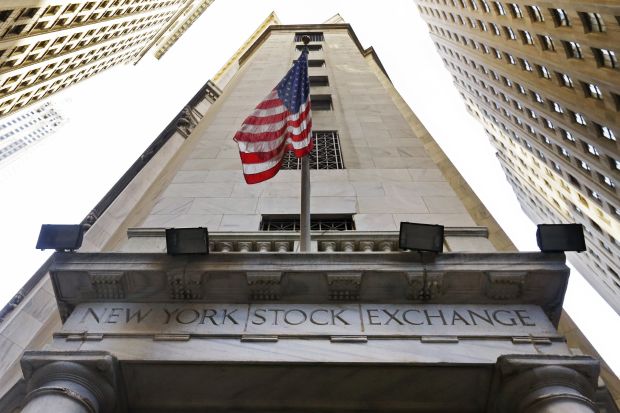 U.S. Stocks a Better Investment than the Rest of the World

U.S. stocks have widened their lead over the rest of the world, says this news article
(also here).

1.   When considering what stocks or mutual funds to buy, this is a time to steer away from international funds, and focus more strongly on funds made up of U.S. companies, and stocks of U.S. companies.

However, in doing so, consider that it is also the case that many U.S. companies invest beyond U.S. borders, so your investments will still have an impact on the world and will take part in the world economy.   But of the stocks of international companies, and of those stocks of companies with operations in any part of the world, the stocks of U.S. companies will be the best to invest in  not only the best returns, but also the safest investments.   There will always be exceptions  U.S. stocks that underperform (GE is one at this time), and foreign stocks that outperform.   But getting the best overall returns is easiest and takes the least research by limiting your search for investments to U.S. companies, as a rule of thumb.   That is reflected in this quote from the article:   "For the year, the S&P 500 is up 9%, while the Stoxx Europe 600 is down 1.5%, the Shanghai Composite has fallen 15% and Japans Nikkei Stock Average rose 6%."

2.   It was once said that "All roads lead to Rome."   Now it is true that "all financial roads lead to the U.S."   Like it or not, as the above articles headline demonstrates, the fact is that the U.S. is the financial driving force for the entire world.

The reason that the U.S. is in that position is the freedom which makes that investment possible.   If other countries were to open up their laws to be as free as the laws of the U.S., that would change (a point that is reflected by this statement from the article: "growth has cooled in the eurozone and emerging markets").   The entire world would be an economic powerhouse.   Or, should the U.S. become more like other countries, economic development would shrink or even reverse.   Capital growth requires (at minimum) that level of freedom as is found in the U.S., and dies on the vine without it.

It is also good to ask, if there were no U.S., where would the world be?   The answer is that violence, destruction, war, and pressure would be much more prevalent. not only from countries like China and Russia over smaller and weaker countries, but also locally-stronger countries over their neighbors.   This has been sometimes called "Pax Americana".   But simply by existing, the U.S. not only shows the world a better way to operate, but that existence also imposes restraints on the would-be dictates of the would-be aggressors, and by its actions "imposes" more capitalist attitudes (and tendencies towards peace, vs. towards war) on all countries everywhere.

A good case in point is North Korea, as dictatorial as any place in the world, and falling into ever-deeper self-destructive bankruptcy as a result.   The primitive conditions that can exist and proliferate in a world without prevalent Capitalism cannot continue to exist in a world of strong economic development.   Venezuela and the dictatorships of Africa also demonstrate that fact.


Fortune magazine gets it:   MAGA clears the way to Make the World Great Again. 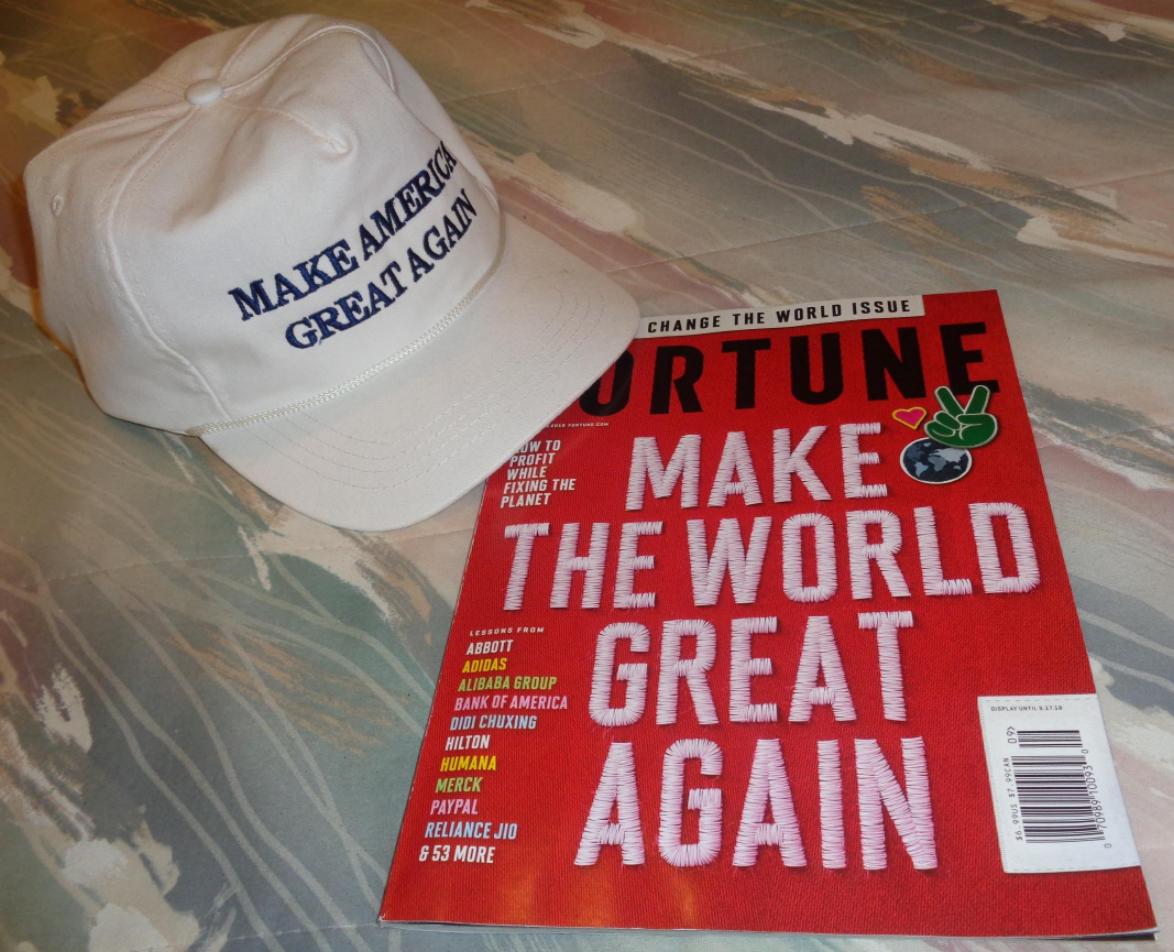