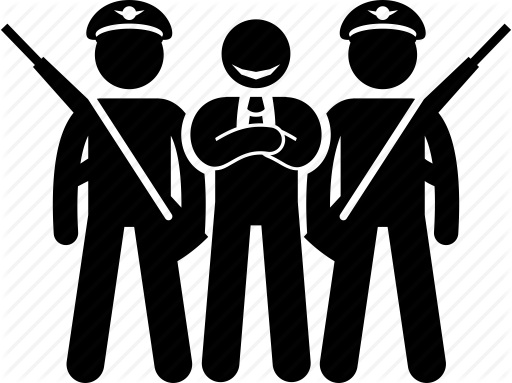 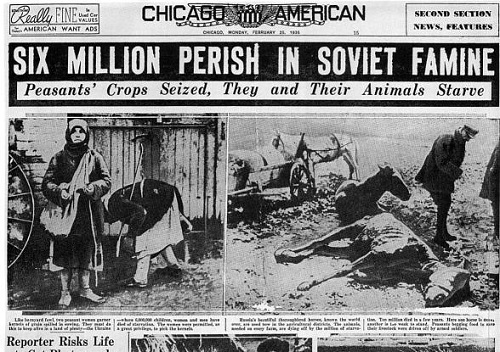 True story:
A socialist I know left one job yesterday for another with higher pay.   I accused him of being a capitalist.   His response was to lament that it would mean he would have to pay higher taxes.

Excuse me? Lament? Which part of socialism does he not understand???

Freedom is about you being in control of your life and your money.

Socialism is about the government's control of you. Who cares if you like that or not?? In socialism, what you like or do not like is irrelevant.   In socialism, you have no rights.

To all you socialists:
Do you really think you'll have a say in who makes the rules?   Freedom it's not.

In the United States, we have a republic - the rule of law - based on the rights of the individual.   Why? Because, as noted in the Preamble to the United States Constitution,
We the People wrote the Constitution, we voted to enact it, we established the resulting government, we are elected to run it, and we have the responsibility to do the work necessary to maintain it, protect it, and preserve it.

Because of that, we have the freedom - we each have the personal choice - to decide what each of us is going to do - be it the best choice, the worst choice, or anywhere in between.

That is the only way to have freedom.

What other alternative is there?

Many people today advocate Socialism. Socialism is portrayed in classrooms, in colleges, and in the media as some utopian dream, a cure-all panacea for any poverty or other perceived social ills.

The government only allows your personal discretion in those corners of your life where it can find no advantage for furthering its goals, no matter which action you choose to take.

The government is made up of people.   Those in charge are not some uniquely qualified caste of super-humans.   The people in government are an average; no different, no better, and no worse, than you.   They are simply in charge.   Why? Who put them in charge? This is socialism: you have no choice regarding who is in charge.   It is not up to you to say.

Those in charge make decisions in the same way as anyone else - based on their own personal feelings, knowledge, and discretion.   They can do nothing more; they are, after all, only human.   That is how they must decide how to take action.   That is human nature.

In socialism, there is no We the People.   You are not involved.

A republic and the very notion of individual rights - of freedom - is anathema. Freedom is totally contrary to socialism.   Freedom - the lack of government control - is in direct, explicit opposition to socialism.

Socialism is no dream-world utopia.   Socialism is a dark, heavy, and inescapable nightmare existence.

For more-detailed descriptions of the failures of socialism, and of the crushing duress of living under socialism, see "Socialism means giving your freedom to the government" and "So You Want Socialism?". 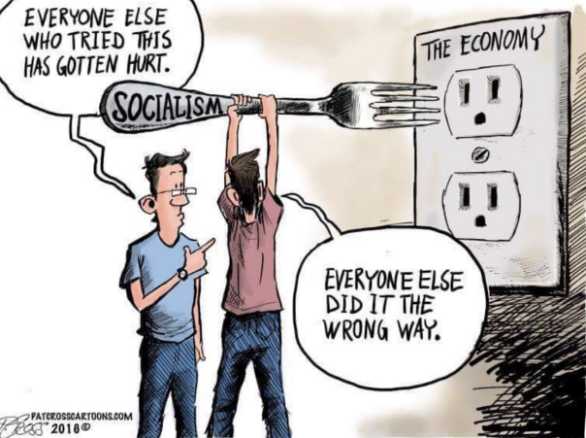 There is no right way.