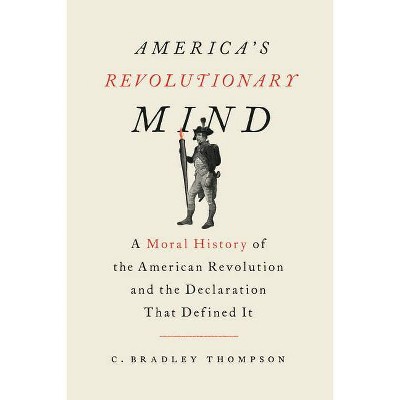 What is the Spirit of Liberty?

From the book:
America's Revolutionary Mind  A Moral History of the American Revolution and the Declaration That Defined It,  by C. Bradley Thomspon
(see this review; buy it here, here, or here), on p. 322:

To modern historians, the notion of a spirit of liberty might seem like little more than flowery rhetoric.  To eighteenth-century Americans, however, it meant something specific and essential.  The word "spirit" as used in the phrase signifies both an idea and action, [...] [T]he spirit of liberty means to "assert and maintain the cause of liberty."  The phrase "spirit of liberty" united theory and practice for American revolutionaries; it implied an action in defense of a principle; it was characterized by certain virtues in the defense of liberty. [...] "We know our rights, liberties, and privileges, and likewise men are determined to sacrifice all things else for their preservation." [...] The spirit of liberty, then, is a sense of life defined by independence in the fullest sense of the term.

See our latest newspaper articles, on politics, finance, and more

The Foundations of Freedom  most recently updated 14 April 2022 Heroes - Nemeses of the Left

See why the Left loves martyrs, but hates Heroes. Novelist Ayn Rand talks with Journalist Mike Wallace about the personal philosophy underpinning her books The Fountainhead and Atlas Shrugged, as well as the economy, welfare, the American political system, and taxes. 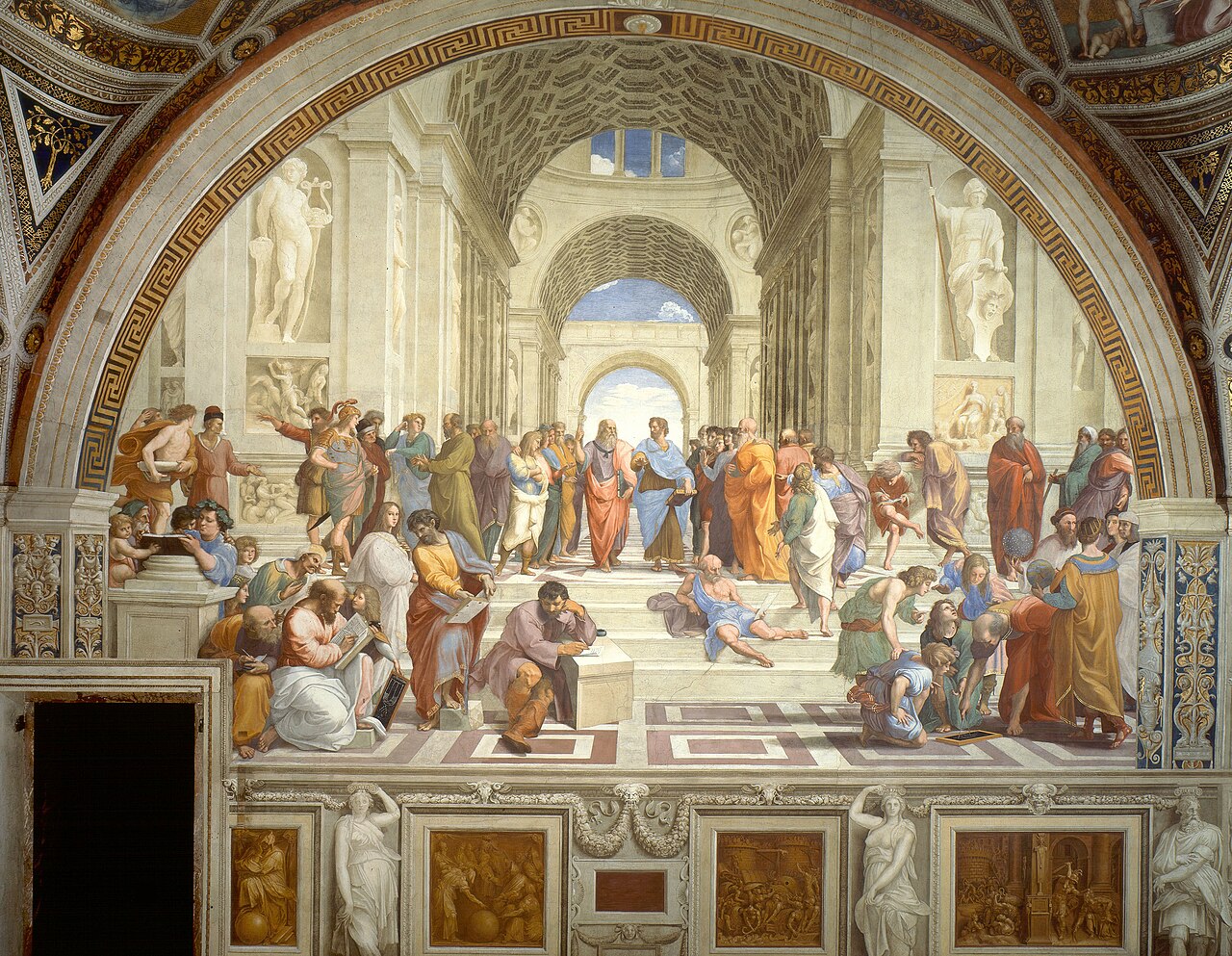 Have you ever heard of the painting, the School of Athens?


The history and symbolism surrounding it and depicted in it provide a good overview and introduction to humanity's rise from savagery and barbarism to rationality and civilization  what some people short-sightedly refer to as "Western" culture.

The Inconvenient Truth About the Democratic Party 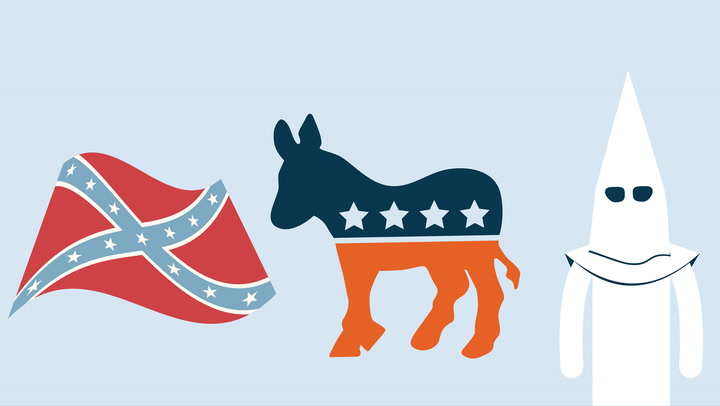 Socialism vs. the Business-jet

Business Jets are signs of prosperity "Work that lies ahead"


"Standing up for the Constitution and freedom is work that lies ahead for all Americans."

The $88 Trillion World Economy Makes Clear a Lot of Facts All Skills Are Learned, and the Method of Learning Is Key Socialism guarantees failure and misery, so why do so many Americans want it? 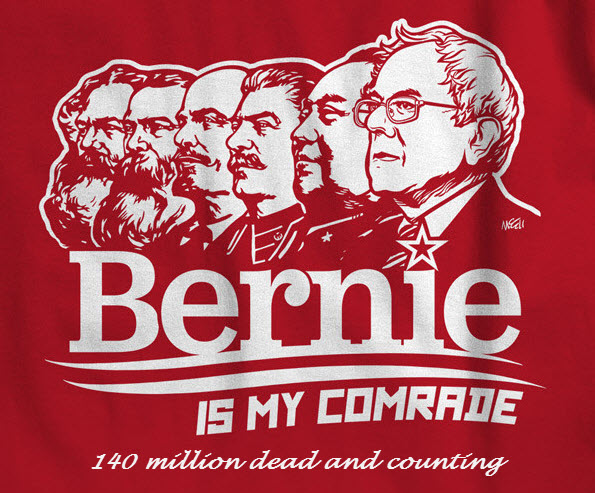 The Ultimate Education - Great Books with Ideas You Need to Know!

America:  The Spirit of Liberty